Sickle Cell Trait
Amongst individuals with ancestral roots in regions of the world traditionally affected by malaria (South-Asia, Southern Europe, Middle East, African, Mediterranean, and the Caribbean), the prevalence of the gene for sickle cell disease may be as high as I in 4 or 25% of the population. Individuals who carry this gene have an asymptomatic condition known as sickle cell trait.

It is estimated that over 150,000 people in Ontario, Canada carries a single sickle-cell gene and so have sickle cell trait. The majority of these individuals are not aware of their carrier status and are at risk of having a child affected with Sickle Cell Disease. In view of this, sickle cell trait should be considered a significant public health concern, as, without routine screening and awareness among the general public, the number of individuals affected by sickle cell disease will continue to rise. This will increasingly place a significant burden both on families and the healthcare system as a whole.

Overexertion and Sickle Cell Trait
Recent studies have shown that individuals with SCT, though they are generally healthy, need to be careful not to overstress themselves as severe dehydration and overexertion can lead to serious health issues, including sudden death.

Authorities such as the American Society of Hematology have advised against mandatory testing for SCT prior to the performance in athletic activities, but do recommend global preventative strategies for all athletes, including ensuring adequate hydration and appropriate rest breaks.

Can I Catch Sickle Cell Trait?
No, unlike flu or HIV, you do not catch SCT. All sickle cell conditions are inherited, just like blood types, hair, and eye color.

How Will I Know if I Have Sickle Cell Trait?
You will need to ask your family doctor for a requisition to the laboratory for hemoglobin electrophoresis testing. This test is covered by all provincial health plans in Canada and will therefore be provided without charge.

The result of the test may show sickle cell trait (SCT) or some other hemoglobin variant. Your family doctor will discuss the significance of the result with you and if necessary refer you to a specialist for additional follow-up.

What if I Have Sickle Cell Trait (SCT)?
Sickle Cell Trait is asymptomatic (meaning it does not cause symptoms) and as such many will not know that they carry the trait unless they get tested for it. It is important to know if you have sickle cell trait because it means you and your partner may require genetic counseling prior to having a child together.

There are some rare conditions associated with SCT (e.g. blood in the urine) so knowing if you have sickle cell trait may be helpful. If you and your partner both carry an abnormal copy of the gene, there is a 25% (1 in 4) chance that with each pregnancy, your baby will have SCD, a 25% chance they will have no abnormality, and a 50% chance they will inherit the condition as trait as well. 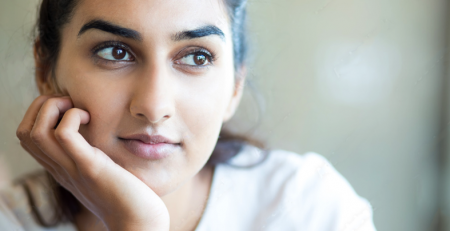 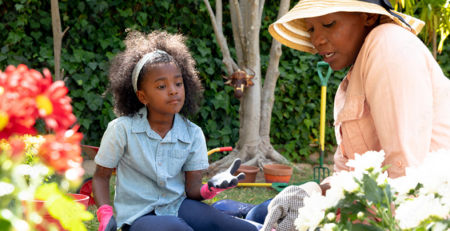 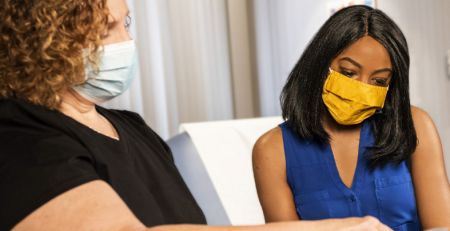 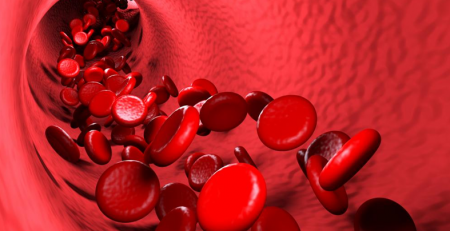