In 2005, the Sickle Cell Awareness Group of Ontario (SCAGO) introduced the Hope Gala & Awards to honor the many heroes who have contributed relentlessly to the advancement of sickle cell disease (SCD) from different fronts. Close to two-decade after, the organization is still recognizing new and old heroes from across the country.

Among many others, past guests of the Hope Gala & Awards include 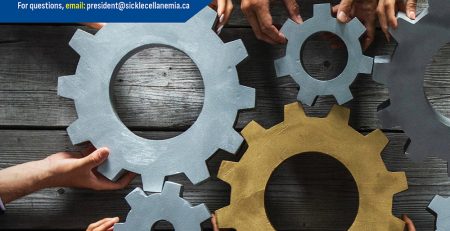 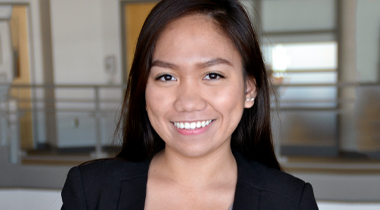