Over the years, SCAGO has met with and worked with various Ministers of Health including Deb Matthews and Eric Hoskins.

We have also reached out to the current administration on racialized health issues. 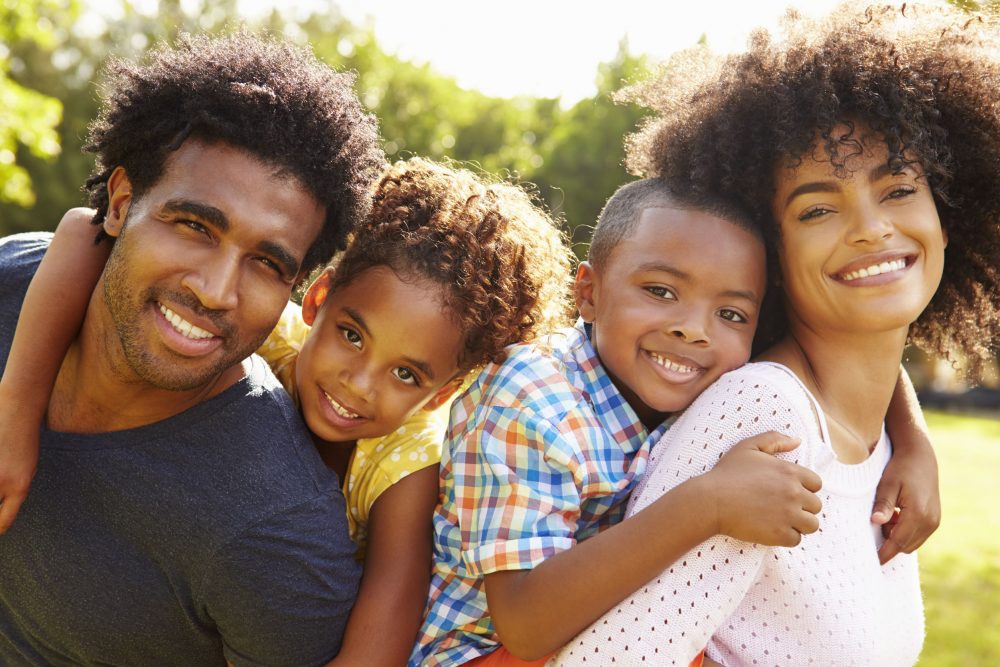 Only a week left to sign up for our Q&A session in collaboration with Black Health Alliance on COVID-19 vaccines and reproductive health! ⁠Our two physicians will shed more light on COVID-19 vaccines and how they interact with women's health, including fibroids, endometriosis, fertility and much more. ⁠You won't want to miss this one! Sign up to save your spot: bit.ly/covid-and-fertility-webinar ... See MoreSee Less

Register now for this upcoming SickKids Foundation webinar on advancing care for children with sickle cell disease on September 29! SCAGO's President and CEO Mrs. Lanre Tunji-Ajayi will be a panelist at this first event organized by The Black Experience @ SickKids. Learn more and save your spot: register.gotowebinar.com/register/6800327002912229132 ... See MoreSee Less